Lead poisoning is entirely preventable. However, nearly 1 million children living in the United States have blood lead levels high enough to impair their ability to think, concentrate, and learn. Evidence shows that the most common source of lead exposure for children today is lead paint in older housing and the contaminated dust and soil it generates. New Hampshire has the oldest housing of anywhere in the United States with 62% of its homes built before lead-based paint was banned in 1978.

The North Country Public Health Network is working to reduce or eliminate childhood lead poisoning through education and outreach efforts, and by working with local childcare facilities to identify and prioritize the removal of lead hazards. 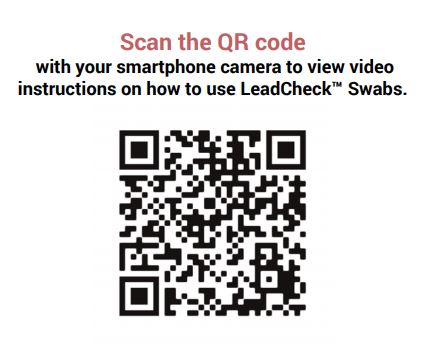 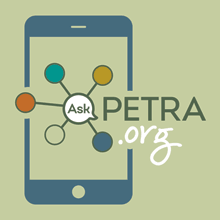 AskPETRA is the Substance Use Disorder resource for: 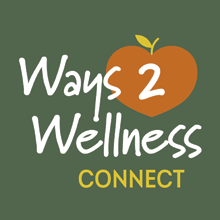 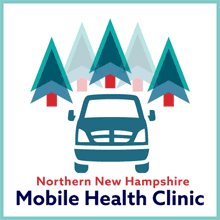 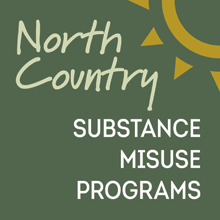 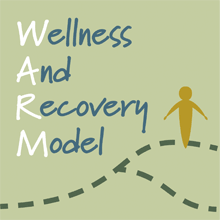 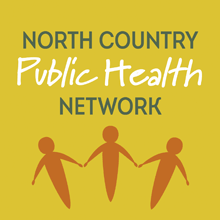 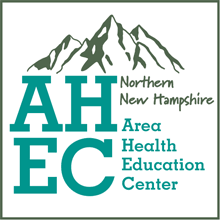 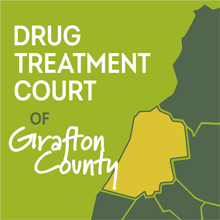 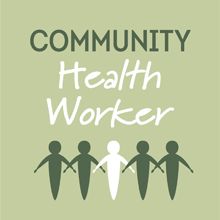